Behind the bite of Kazakhstan's #SteppenWolves brand

The National Basketball Federation of Kazakhstan (NBF) were looking for a way to unite the fans of Kazakhstan basketball heading into their preparations for World Cup 2019 qualification. They needed a unique brand for the country’s basketball program to increase awareness of the team, not only in the country but internationally as well.

Who better to help out the cause of unearthing that identity than those who would be targeted - the fans themselves? 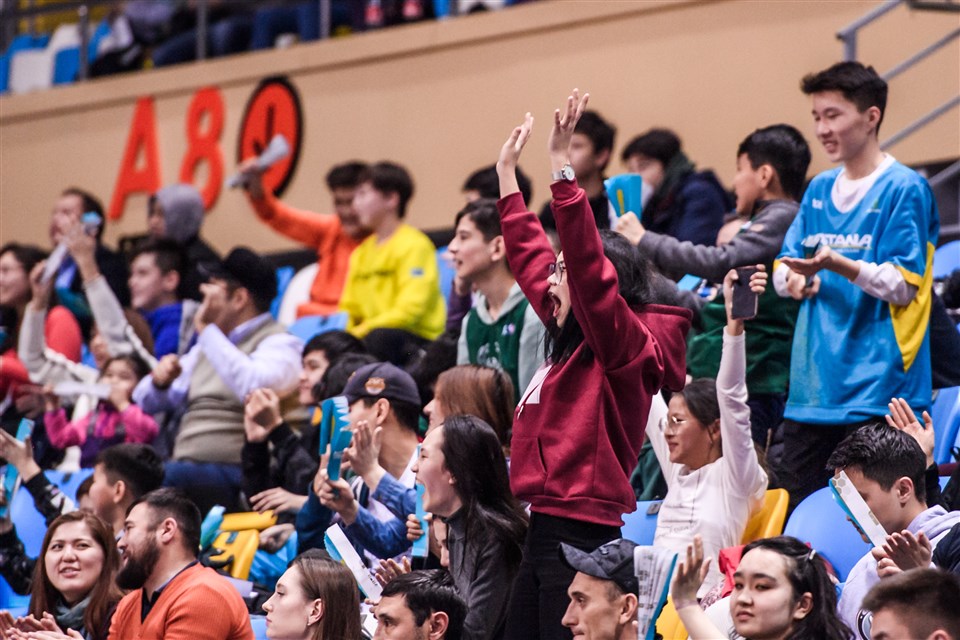 Guided by successful worldwide experiences in using the mechanics of choosing the names for sports clubs and teams through open popular voting, the NBF provided an opportunity to come up with the nickname of the national team for the fans and announced a competition for the most creative name.

The competition started in July 2017 where fans could submit ideas for a team name on a dedicated Instagram campaign.


The first stage of the competition resulted in many interesting submissions from "Eagles", "Shiny Rings", "Ball Aras", to "Kazakh Army" and many others. However, two options stood out - "Steppen Wolves" and "Flying Nomads" - and NBF proceeded towards the second stage of the competition. Fans have played a part in naming globally recognized basketball teams such as the Miami Heat and the Toronto Raptors in the past. Now Kazakhstan basketball fans had the opportunities to make a big decision for their beloved national team.
The fans voted for "Steppen Wolves" which granted it's author, Rashid Yeskendirov, a trip to the NBF office. He was handed the reward of the competition, a team jersey, but NBF Vice President Alimzhan Dyussenov.

"Steppen Wolves" are a subspecies of wolves that are native to the northern part of Kazakhstan in the Steppe region of Caucasus.
"Steppen Wolves" has since been widely accepted as the nickname for the Kazakhstan basketball national teams. The name is used frequently in social network posts as well as in sports media over various platforms.

Not only did the moniker hit the right notes with the fans, but it also had a positive impression with the players - those who needed to capture the spirit of the "Steppen Wolves".

"'Steppen Wolves' is the name that we represent," said men’s national team captain, Rustam Murzagaliyev. "It was created thanks to our fans, which is very important because we play for them in the first place."

"The name itself really impresses me.  The concept and image embodies the team spirit, unity of the wolf pack, loyalty to each other and the common cause, determination, and fearlessness."

"Most importantly, the nickname ‘Steppen Wolves’ has become a real brand," Muzagaliyev added. "They recognize and call us this not only in Kazakhstan but also abroad, which is also important. Many thanks to our PR department at the Federation, who made a huge contribution to its popularization."

"The motto of our team for the upcoming Asia Cup Qualifiers is the Steppen Wolves are back in commission'," Dimash Dossanov, President of NBF, said in an interview on Qazsport TV. "But it’s important to understand that today, not only our men's team, but all national basketball teams of Kazakhstan both 5x5 and 3x3 perform on the global stage under this brand."

Kazakhstan started the Asia Cup Qualifiers with some good performances at home, beating a tough Palestine team and pushing a World Cup team in Jordan to the edge. They claimed one of the biggest upsets of the World Cup Qualifiers by beating the Philippines on the road. 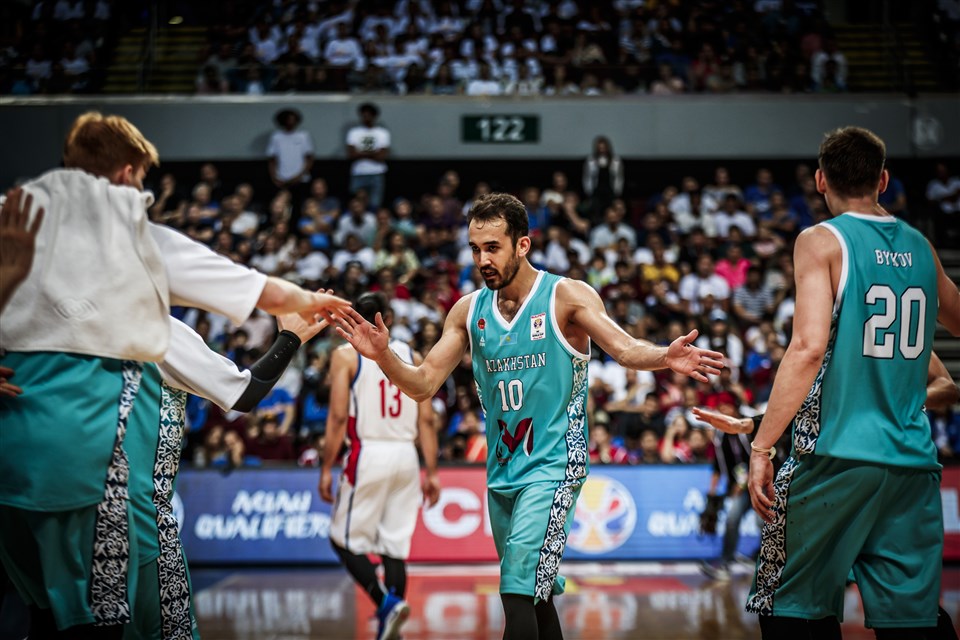 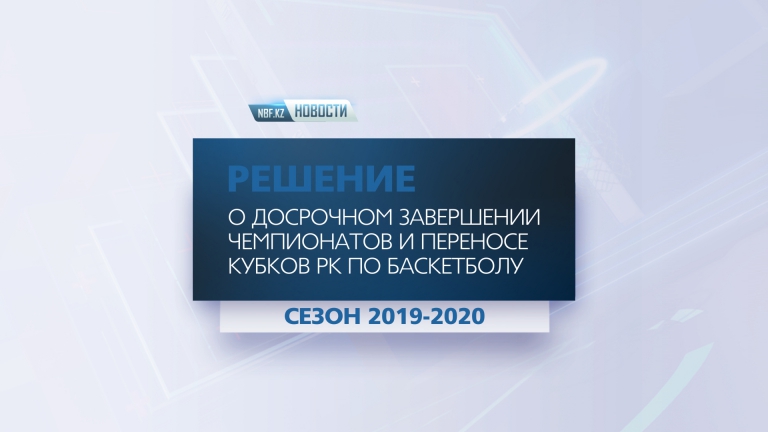