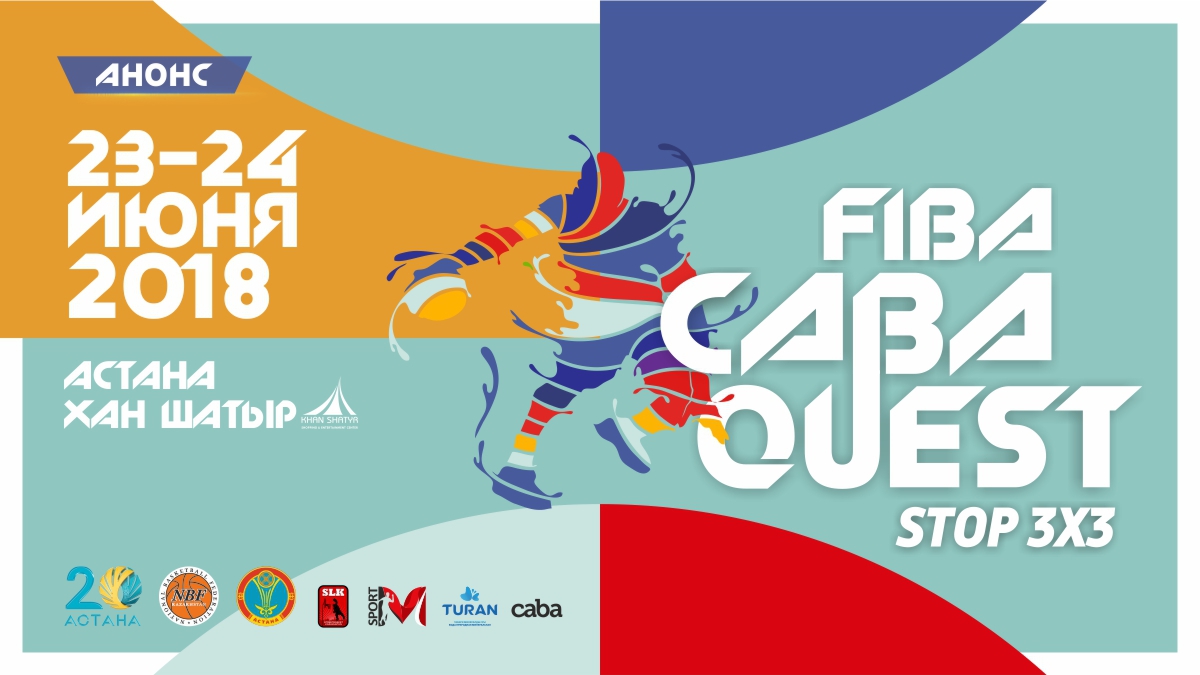 On June 23 and 24, Astana will host the stage of the FIBA Asia Quest 3x3 subzone "CABA", dedicated to the 20th anniversary of Astana, which will be attended by the strongest teams of Kazakhstan, Kyrgyzstan and Turkmenistan, at the site of the Mall "Khan Shatyr".

Within two days, the teams of the countries that are members of the Central Asian Basketball Association will compete for a ticket to the continental final, scheduled for September 2018. The winner of the quest will be entitled to participate in the elite international tournament World Tour Kuala Lumpur Masters 2018, which will be held on October 13 and 14 in the capital of Malaysia.

According to the system of the tournament, in each category Kazakhstan will be represented by four teams. The men's division will be attended by the current champions of the country - "Barsy Atyrau", Almaty teams "MAO" and "Zhigalma", as well as the capital team "Astana". The women's division will feature the winners of the national championship - "Tigers of Astana" and their clubmates "Astana Tigers", as well as two teams from the southern capital - "KazAST" and "Squirrels KazNU".

In addition to the matches, spectators and fans are waiting for the show program and various competitions.

As a leading will make Samson Arakelyan, known to all as Big Som. We are waiting for all sports fans, 3x3 basketball fans and fans of our teams at the matches. Your support is very important!

Detailed information about the tournament, tournament tables, schedule and match results are published on our website in the Basketball 3x3 section. Online broadcast of matches will be available on the YouTube channel Kazakhstan Basketball. 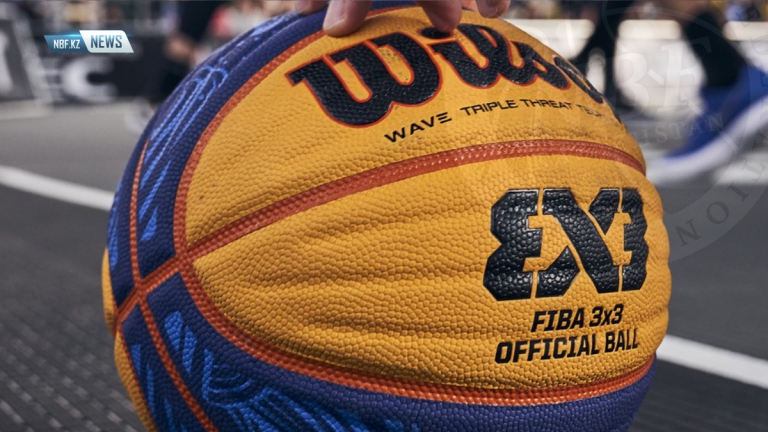